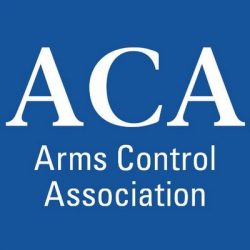 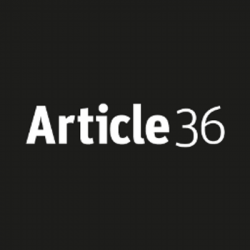 Article 36 is a UK-based not-for-profit organisation working to prevent the unintended, unnecessary or unacceptable harm caused by certain weapons. Article 36 undertakes research, policy and advocacy and promotes civil society partnerships to respond to harm caused by existing weapons and to build a stronger framework to prevent harm as weapons are used or developed in the future. 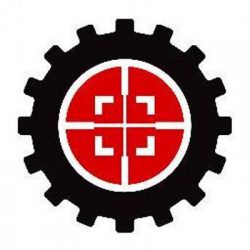 The Campaign to Stop Killer Robots is a global coalition of 63 international, regional, and national non-governmental organizations (NGOs) in 28 countries that calls for a preemptive ban on fully autonomous weapons 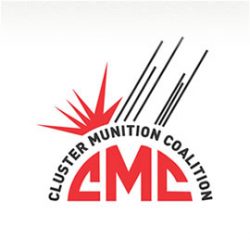 The Cluster Munition Coalition is a global civil society campaign working to eradicate cluster munitions, prevent further casualties and put an end to the suffering caused by these weapons. 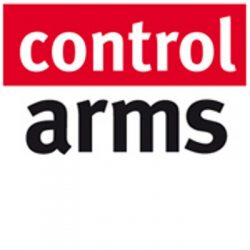 The Control Arms Secretariat, established in 2011, is the coordination body for Control Arms coalition, supporting its members, representing them to governments at the UN and providing leadership in the furtherance of the campaign. This role has been vital to harnessing the collective skills, expertise and energy of coalition partners to achieve the adoption of the Arms Trade Treaty (ATT) and to maintain the momentum of the Treaty process. 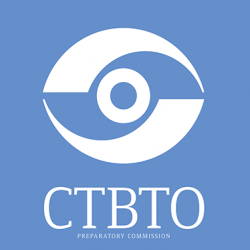 Since the Comprehensive Nuclear-Test-Ban Treaty (CTBT) is not yet in force, the organization is called the Preparatory Commission for the Comprehensive Nuclear-Test-Ban Treaty Organization (CTBTO). It was founded in 1996, has over 260 staff from over 70 countries, and is based in Vienna. The CTBTO’s main tasks are the promotion of the Treaty and the build-up of the verification regime so that it is operational when the Treaty enters into force. 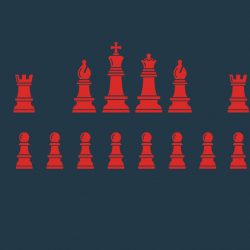 This platform provides an overview of disarmament and disarmament-related treaties and instruments as well as explains key treaty elements and definitions. The DisarmApp also gives direct access to treaty texts, treaty status and fact sheets. All treaties are thematically illustrated in the Disarmament Map. 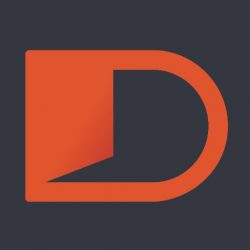 Subscribe to our newsletter here and receive regular updates on disarmament activities in Geneva and elsewhere. Your privacy is important to us, and your personal information will be protected. For more information, read our privacy policy.

Nuclear Deterrence and Nuclear Disarmament, May 2019

P5x5: Nuclear Diplomacy and the Limits of Power, March 2019 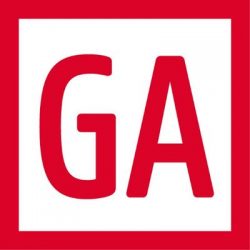 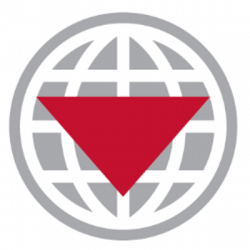 The Geneva International Centre for Humanitarian Demining (GICHD) is an expert organisation working to reduce the impact of mines, cluster munitions and other explosive hazards, in close partnership with mine action organisations and other human security actors. The GICHD supports the ultimate goals of mine action: saving lives, returning land to productive use and promoting development. Based at the Maison de la paix in Geneva, and founded in 1998, the GICHD employs around 65 staff members from 19 nations. This makes the GICHD a unique and international centre of mine action expertise and knowledge.

The Gender and Mine Action Programme (GMAP) is a programme of the Geneva International Centre for Humanitarian Demining (GICHD) working to make mine action more inclusive, effective, and efficient through the mainstreaming of gender and diversity perspectives. Before its integration into the GICHD in March 2019, GMAP has worked as an independent organisation for more than 12 years. GMAP supports partners and encourages stakeholders to mainstream gender and diversity in mine action policies, programming and operations through in-country and remote advisory services, technical assistance, capacity development, research and advocacy. GMAP also works towards the implementation of UN Security Council Resolution 1325 (2000) through the promotion of women’s empowerment and participation in decision-making in mine action programmes. 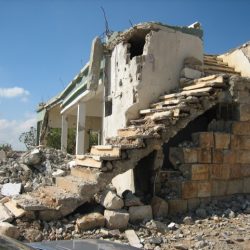 This website aims to increase public awareness of humanitarian disarmament while serving as a hub of information for practitioners in the field. It provides an overarching definition of humanitarian disarmament that cuts across campaigns. It introduces readers to key issues and the campaigns that work to address them. It offers a list of other resources and a calendar of events. Finally, it highlights key developments as they unfold.

The website originated in the conference “Humanitarian Disarmament: The Way Ahead,” organized by Harvard Law School’s Armed Conflict and Civilian Protection Initiative in 2018. This event gave global leaders in humanitarian disarmament an opportunity to reflect on the state of the field and strategize about its future. The participants agreed on the value of highlighting their common methods and aims, and this website is a product of their discussions. 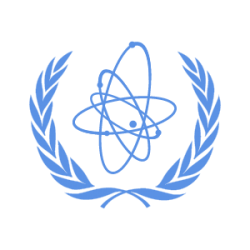 The IAEA is the world’s center of cooperation in the nuclear field. It was set up as the world’s “Atoms for Peace” organization in 1957 within the United Nations family. The Agency works with its Member States and multiple partners worldwide to promote safe, secure and peaceful nuclear technologies 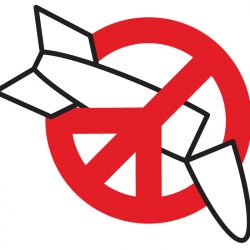 The International Campaign to Abolish Nuclear Weapons (ICAN) is a coalition of non-government organizations in 100 countries advocating for a strong and effective nuclear weapon ban treaty. 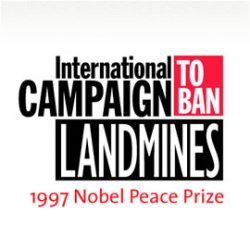 The International Campaign to Ban Landmines is a global network in some 100 countries that works for a world free of antipersonnel landmines, where landmine survivors can lead fulfilling lives. 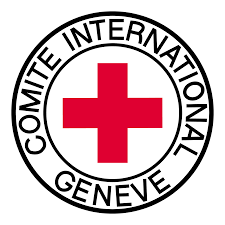 International Committee of the Red Cross

Established in 1863, the ICRC operates worldwide, helping people affected by conflict and armed violence and promoting the laws that protect victims of war. An independent and neutral organization, its mandate stems essentially from the Geneva Conventions of 1949. The ICRC is based in Geneva, Switzerland, and employs some 16,000 people in more than 80 countries.