Last Friday, after some last-minute “dramatic” twists, the Biological Weapons Convention Meeting of States Parties came to a close (advance version of the final report) and marked the season’s end for disarmament official action here in Geneva.

Meanwhile in New York, the first session of the Group of Governmental Experts on Cyberspace is taking place from 9-13 December.  And in Brussels the  annual EU Non-Proliferation and Disarmament Conference is scheduled for 13-14 December (no information on the programme was publicly available  at the time of writing). 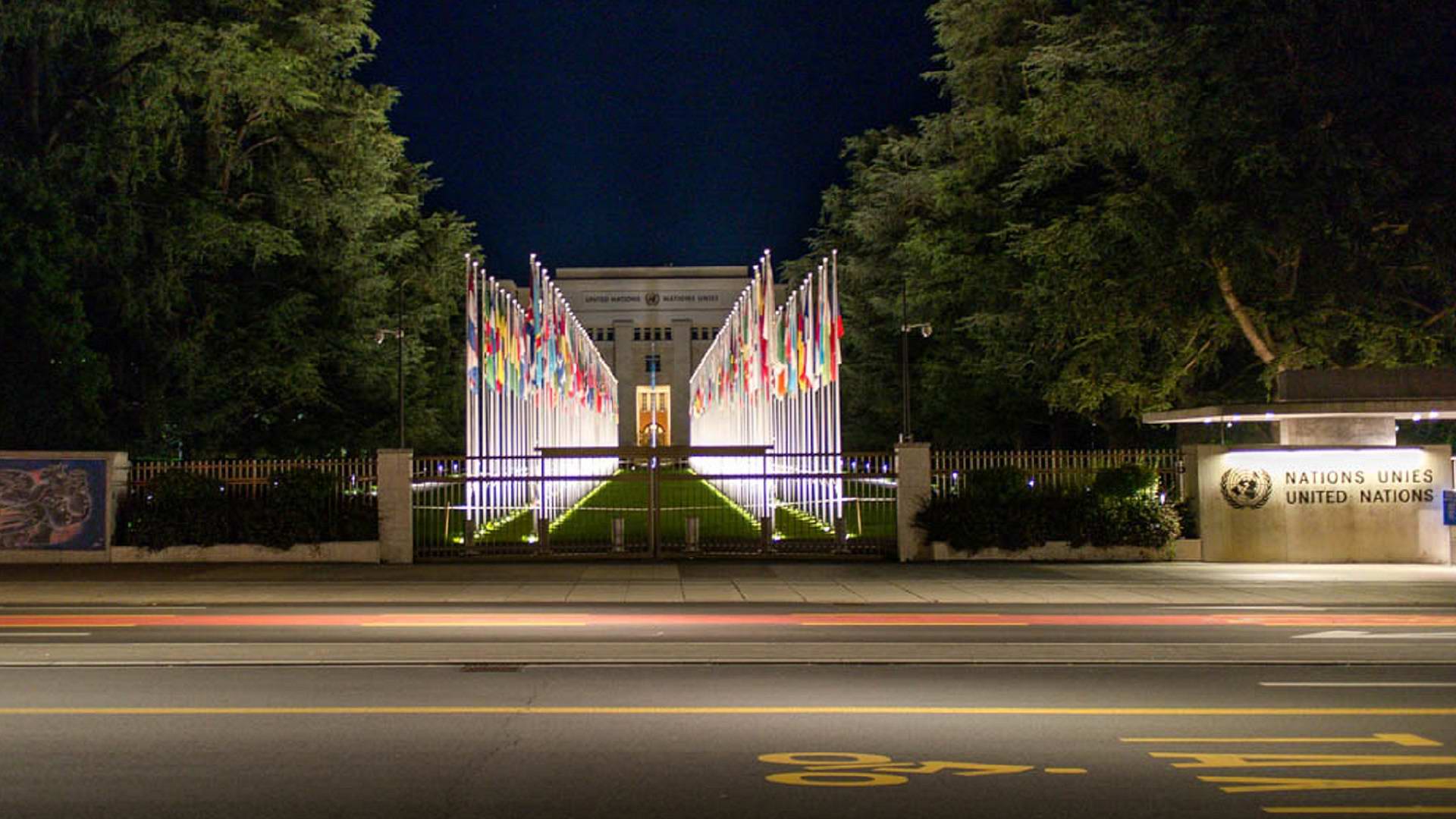 That's the end of this year's disarmament season here in Geneva, but it will start up again next January !

This week, the Conference on Disarmament will go back to business, the first part of this year's session will run until 27 March and will be successively presided over by Algeria, Argentina and Australia 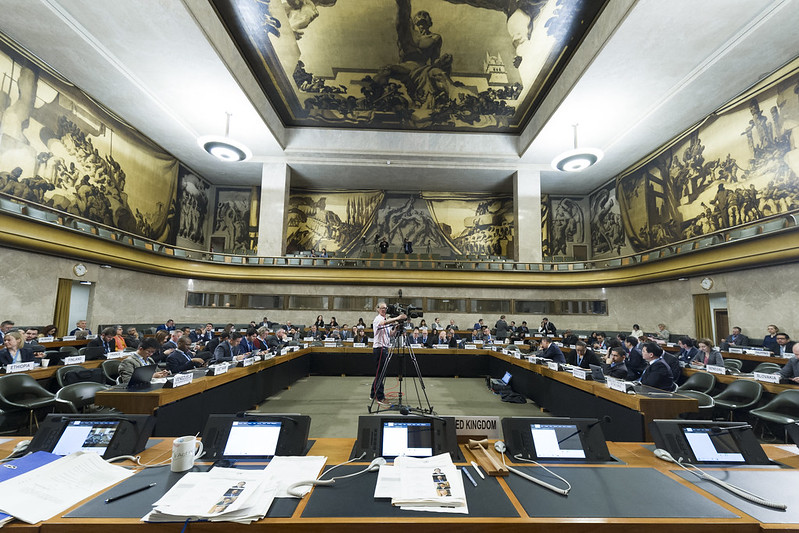 This Tuesday and to start the year off on the right foot, do not miss the discussion organized by the GCSP and UNIDIR on International Disarmament Treaties. The event will explore questions such as: What are the trends to be drawn from the existing disarmament instruments and recent developments?

Happy New Year! As the U2 song goes "all is quiet on New Year's Day," and the same applies to Geneva this week where many of us are slowly (but surely) emerging from our "end-of-the-year hibernation" and going back to work. It also means it is time to look at what is ahead for the disarmament agenda in 2020 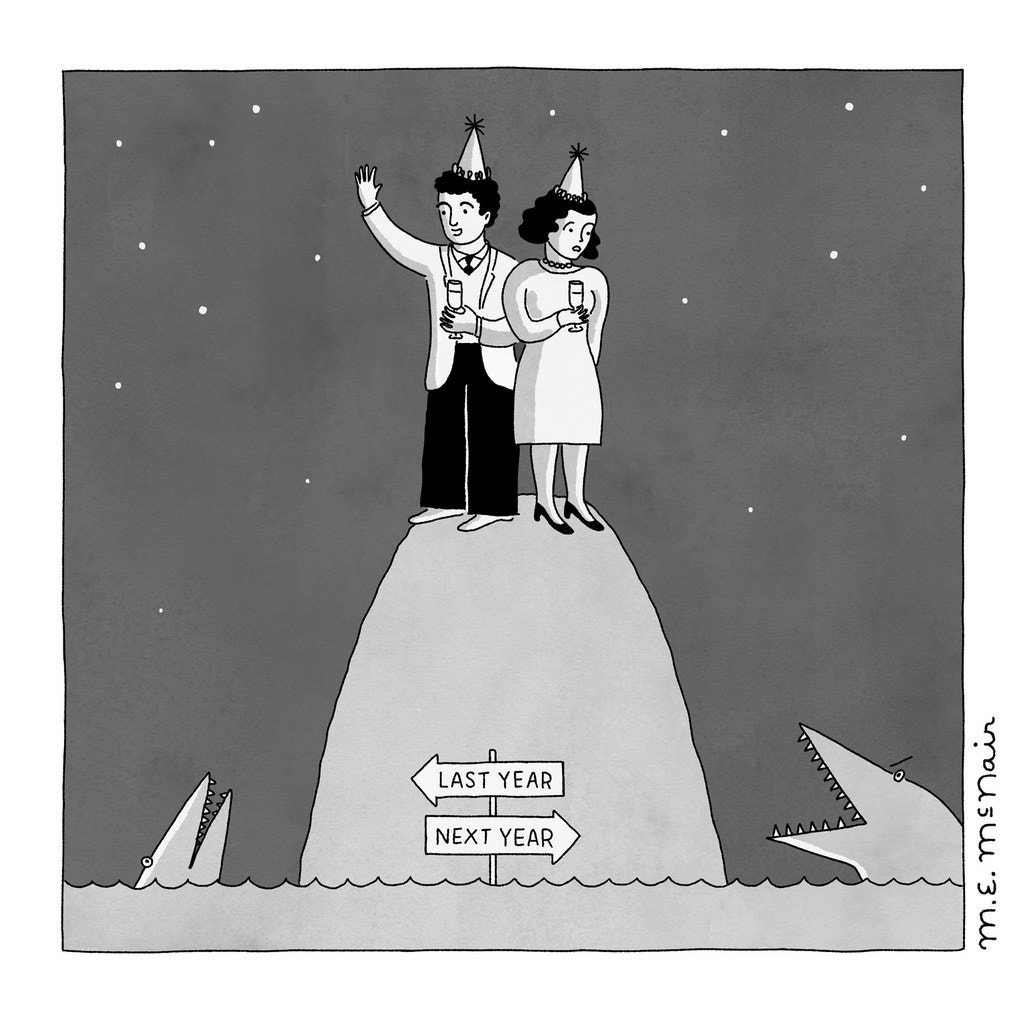