Last Friday and after a great deal of consultation on a revised “P6 package” (including a proposition for a programme of work and the establishment of subsidiary bodies), the Conference on Disarmament finally held its first plenary meeting under the presidency of Argentina.  In his remarks, Ambassador Carlos Mario Foradori said the Conference was lacking a “radical element, an ingredient that [was] essential, a vital component” to enable this “old machinery to work again (…): high doses of common” sense“, further noting that if nothing could be achieved, member states should explain that this body should not function anymore and should declare (by consensus) the “bankruptcy” of the Conference on Disarmament. (For those interested, here’s a quick recap of what was said and the digital recordings can be found here).

About this week’s programme:

– The high-level segment of the Conference is starting today at 10am (and will run until Wednesday), the list of speakers is available here.

– The second round of the Group of Governmental Experts on Cyberspace will take place from 24 to 28 February.

– Here is our weekly suggestion of what to do during lunchtime today: UNIDIR is hosting an event on   the security of supply chains (room XI, 1.15-2.45pm). If breakfast is your favorite meal and you’re looking for an update on the two ongoing multilateral processes on cyber security, run to this  discussion with the chairs of the GGE and the OEWG on Thursday morning.

Also taking place this week is the International Women’s Conference on Preventing the Proliferation of WMDs to Non State Actors in Bangkok (Thailand) on 25-27 February. The conference seeks to contribute to strengthening women’s participation in the field of peace and security, as well as to explore linkages between gender equality and disarmament. In Entebbe (Uganda), UNIDIR is hosting a regional workshop on gender perspectives on arms control and disarmament. Lastly, on 25 February, the German Minister of Foreign Affairs is hosting in Berlin the second ministerial meeting of the Stockholm Initiative on Nuclear Disarmament and the Nuclear Non-Proliferation Treaty (a follow-up from the ministerial meeting held in June 2019).

On 24-26 February, the Conference on Disarmament holds its annual high-level segment. UN Photo by Violaine Martin 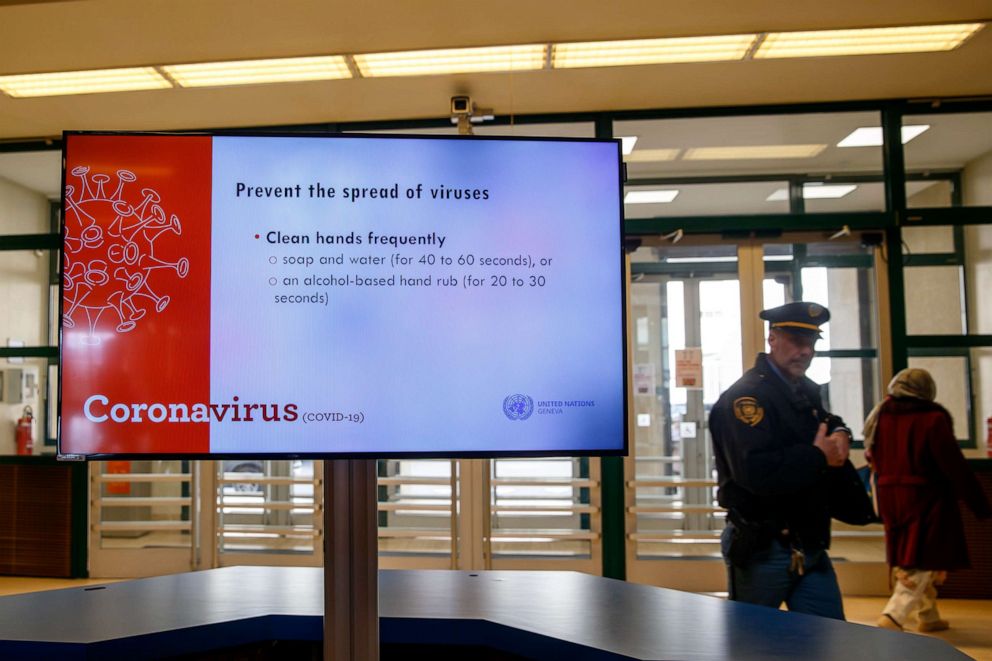