This week, there is a bit of time for the disarmament community to catch its breath as the schedule is not as busy as it has been lately.

In Geneva, the Conference on Disarmament continues with business as usual (i.e. will-they-won’t-they finally agree on a programme of work), with Argentina assuming the presidency from 17 February to 13 March. At the last plenary meeting held on 14 February, Algeria tabled a working paper which included a draft timetable for the work of the conference in 2020 and the proposition to establish five subsidiary bodies. Delegates did not reach consensus on the proposition, it was noted the proposed “package” would remain on the table during the following presidencies. The date for the next plenary meeting was to be announced later.

Meanwhile in Vienna, the CTBTO Working Group B will discuss verification issues from 17 to 28 February. The Vienna launch of the 2019 Nuclear Weapons Ban Monitor will be held on Tuesday (12:30-14:00, more information here).

The Conference on Disarmament enters its fifth week of discussion and has yet to agree on a programme of work. (Photo: Dilbert by Scott Adams) 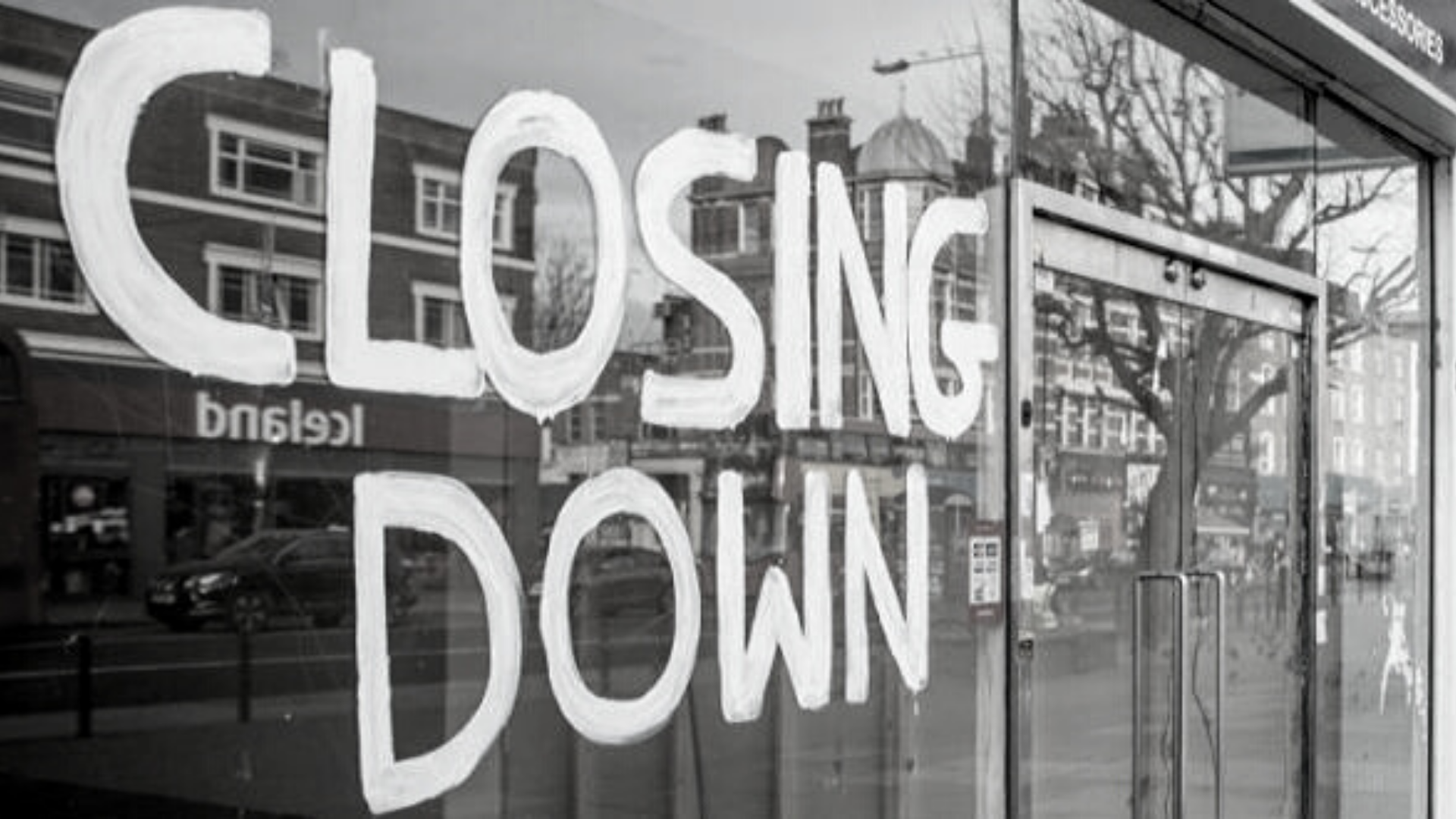 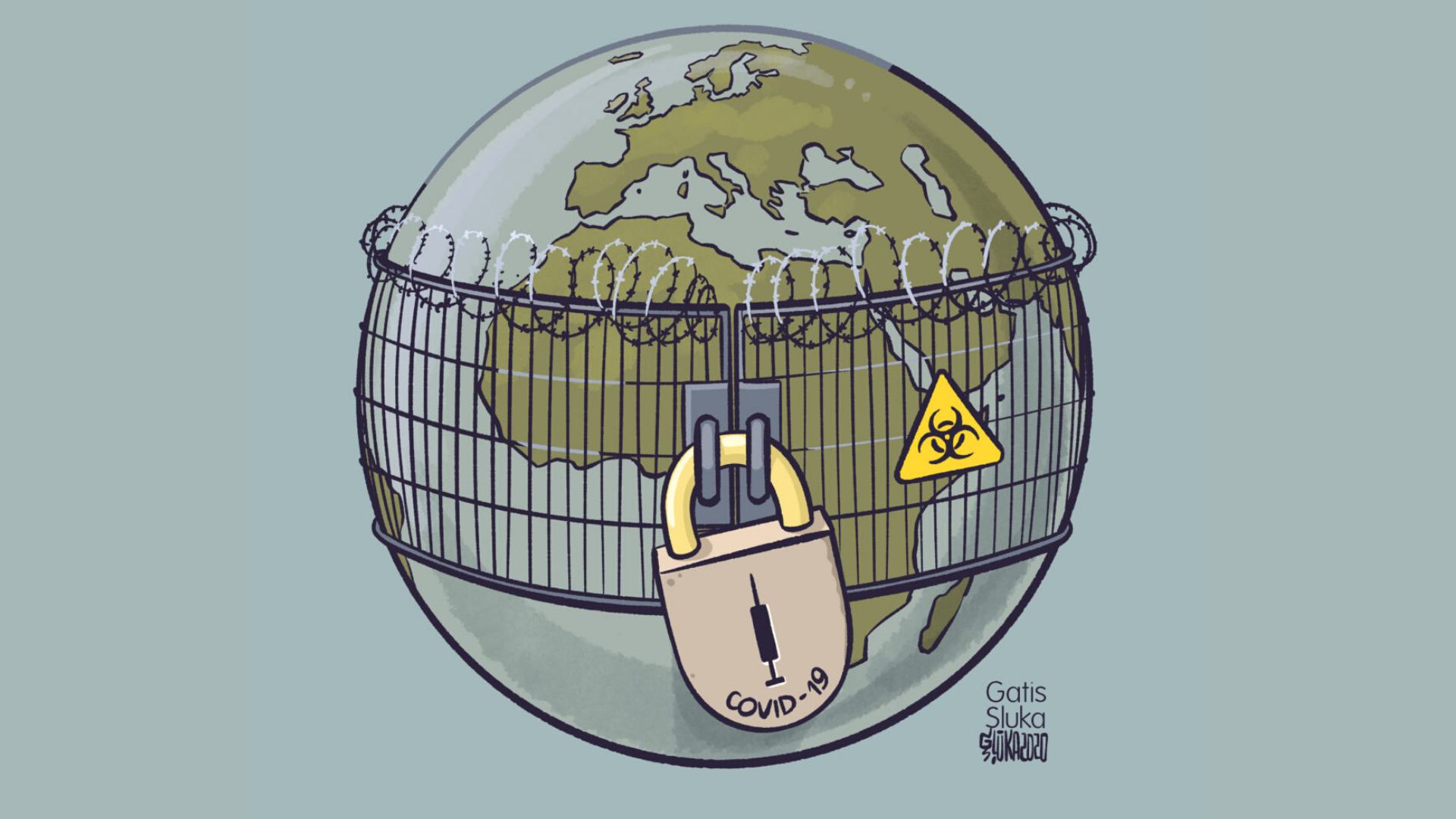